The event was part of the Twelve Nights of Christmas celebration organized by the Old Sturbridge Village.
Enjoy the video.. 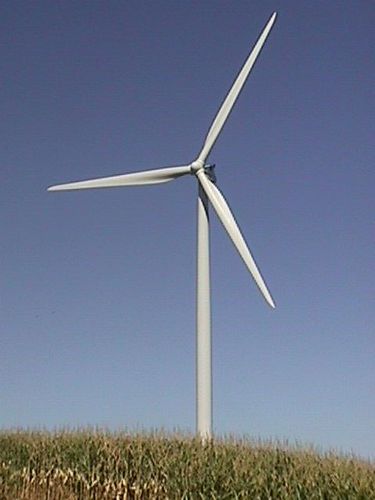 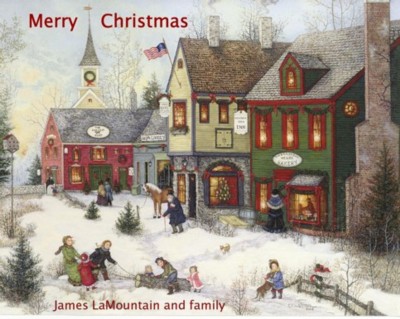 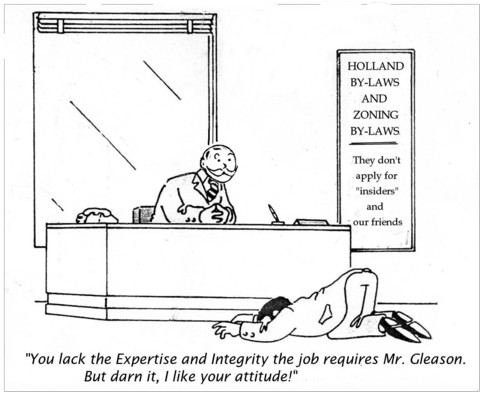 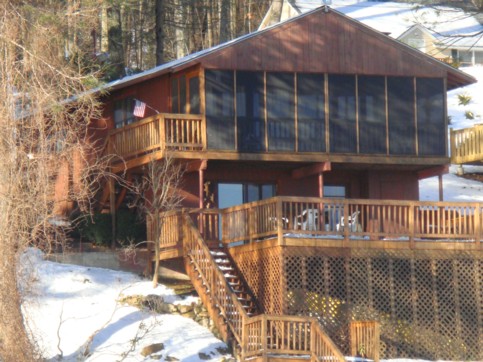 The first meeting this month by the Board of Selectmen was funny at times, but also ugly at other times. Johnson compared someone of our community with Dr.Goebbels, Adolf Hitler's propaganda minister during the second World War, read more» 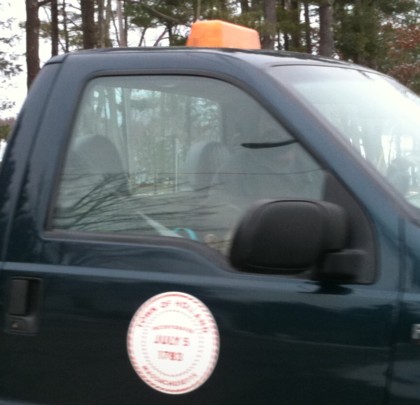