By coincident I discovered that TheNewsUcanUse.com charged me $9.99 for a subscription I never even heard of.
I called ATT and after a lengthy conversation with one of their customer reps I found out that third party vendors have tricky ways to get you to subscribe to their services. After more questioning of the rep, I found out that it is up to the customer to check his bill.
This website had charged me already for the third month.
ATTs request for a refund went through right away. I found out that an instant refund is equal to admittance by the third party vendor that the charges are and were unjustified.
You may ask why ATT let this happen. ATT gets a commission from third party vendors. ATT only intervenes when there are too many complaints. How about that? The charges would be listed on your bill under Mobil Purchases & Downloads: Communication Charges, Monthly Subscriptions.
I checked into the service; you subscribe by choosing your cell phone carrier on their website, you enter your phone number and you then get a four digit number per MMS which you return. You then get 5 alerts per month. The alerts are general news and news for sports, health, celebrity gossip and more... and you get charged $9.99!!
Does that sound like any sane person would subscribe to such a service?? Be aware and check your cell phone bill! Please leave a comment if you are a victim too.
Peter Frei

If you venture out today, take pictures with your cell phone and email them to me to peterfrei@cox.net or SSM them to 413 245 4660 and I will post them here. Make a note whether you want your name with the picture or not. Thanks! Peter Frei 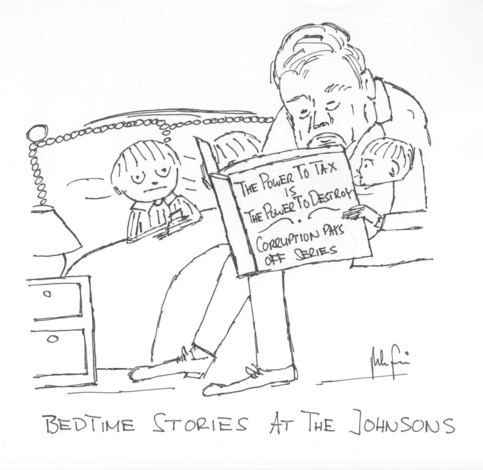 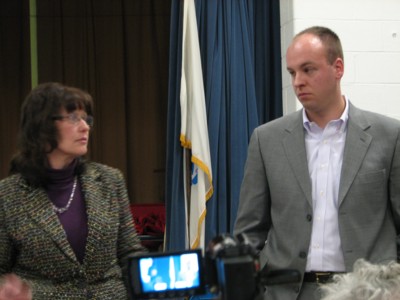 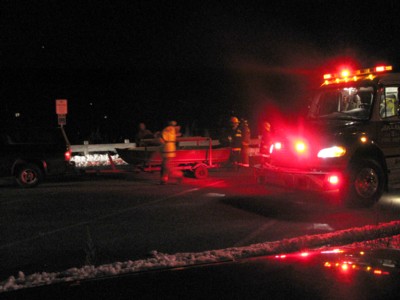 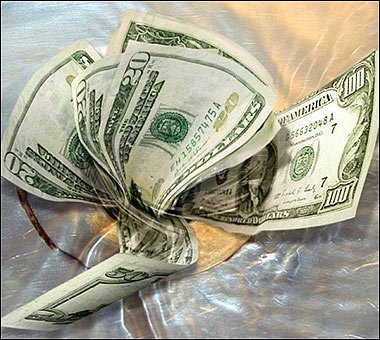 If so, I have useful information for you,
read more» 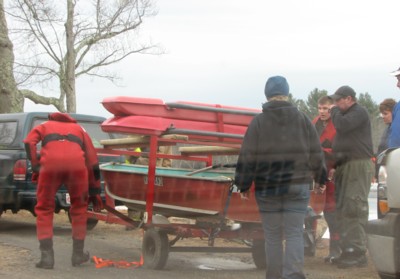 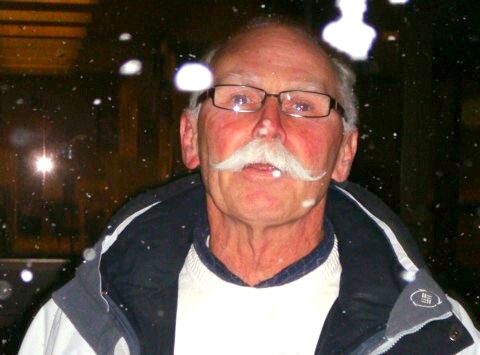 Did you ever get a Christmas present that you still rememer to this day?
Read more»