And You Think You Have It Bad.

Please click on Bill to view (and read) Bill!

I thought some of the readers of the Holland Blog might enjoying seeing what their tax bill in Holland might have looked like back in 1880, (a 131 years ago), since our present tax bills were recently mailed out to us.
The tax rate was actually higher than it is now, $17.00 per thousand as opposed to our present rate of $14.58.
This is the real estate tax bill for Elisha Washington Marcy's property, he was the son of David Marcy who built the Holland Inn at the corner of Brimfield and Stafford Road in 1812. Below is familiar picture of the Inn to many of our Holland residents. 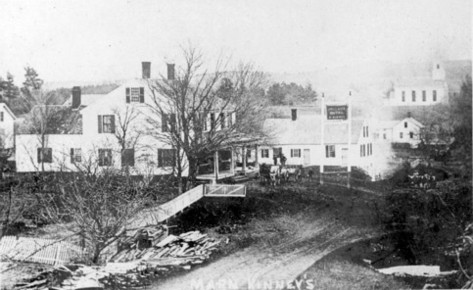 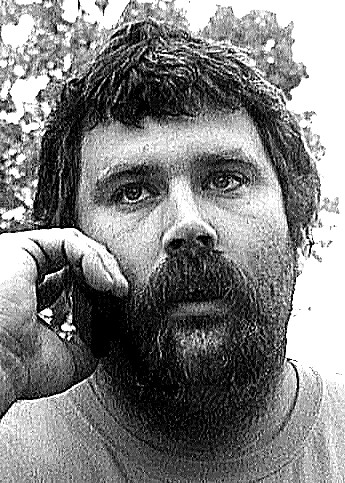 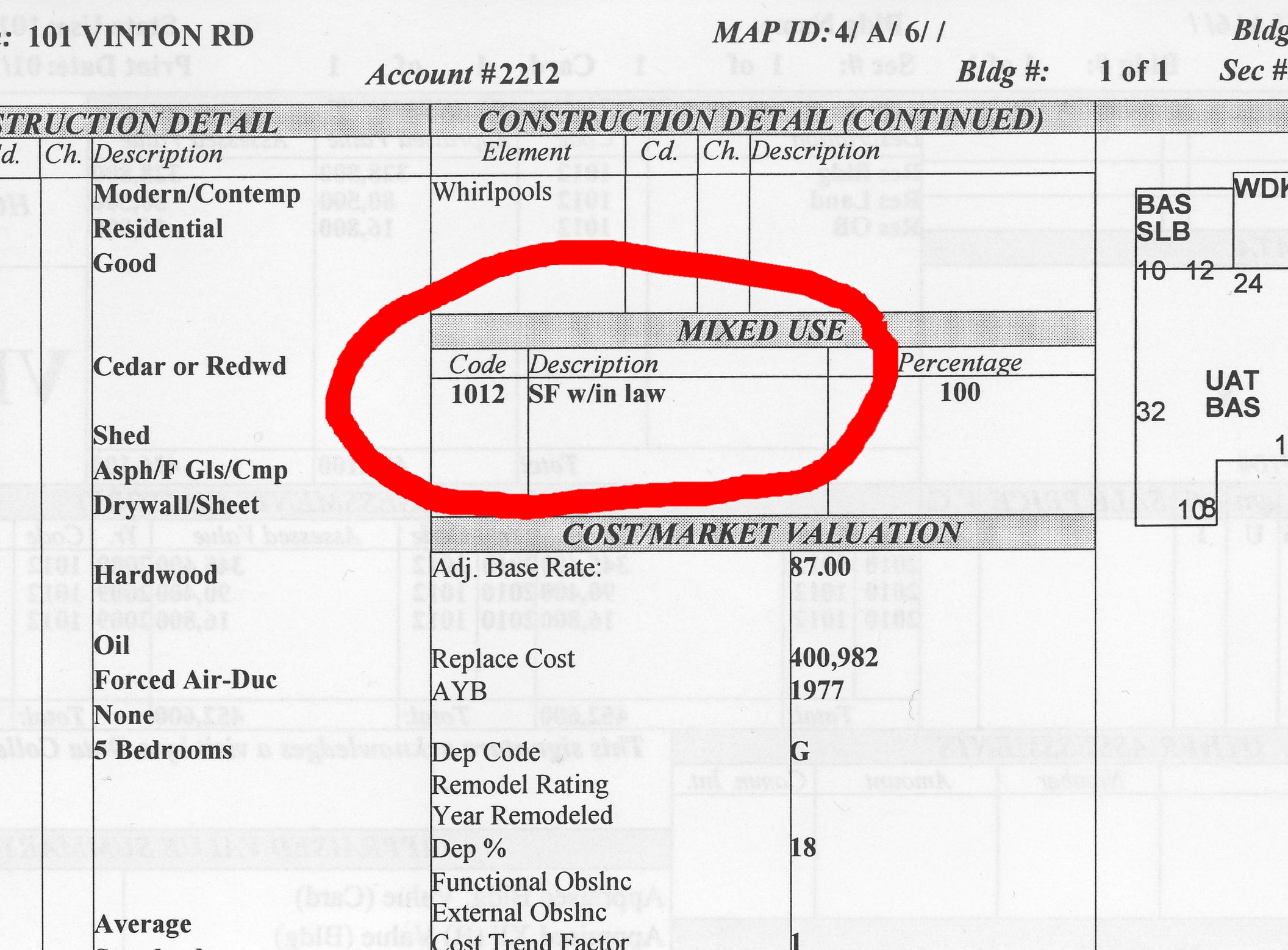 Kristin LaPlante left the position and the Board of Selectmen replaced Kristin with Amy, an impressing young lady who has a lot of accomplishments to show for despite her young age, read more»

Wales Resident is Calling on State Officials for Help.

Wales resident Elizabeth Dickinson is raising questions about the legality of Valanzolas decision to relocate the police station to the senior citizen center. Elizabeths husband Douglas Dickinson is one of three sons of the late Samuel Dickinson, a WWII Veteran and recipient of the Clustered Purple Heart. read more»

A Whole Bunch of Letters... 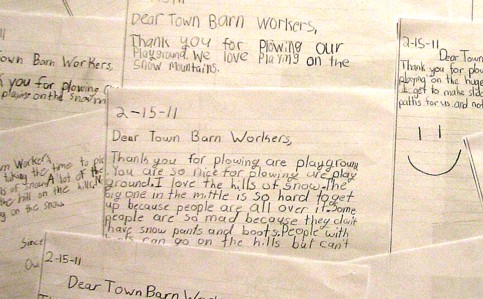 The Holland Blog is assisting chairman of the Board of Selectman to improve the Highway Departments image, read more»

Jeff Vannais is Firing Back...

More emails pertaining to the ongoing blame-game between the members of the Board of Selectmen in Wales, read more»

An anonymous sender e-mailed a copy of a letter addressed to Mike Valanzola and Jeff Vannais written by Richard J. Learned to the Holland Blog, read more»