Crash on icy Leno Road at Town Line between Holland and Sturbridge. 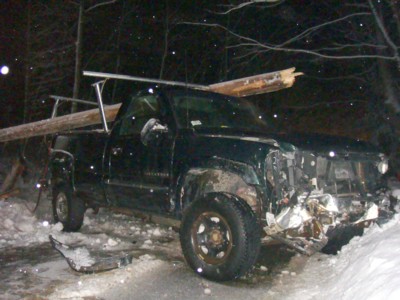 Around 6:15 p.m. this evening, Friday 26, 2010, a black pickup truck was driving towards Holland on Leno Road just at the town line coming from Sturbridge. In a slight left curve the driver lost control and crashed into the telephone pole. The telephone pole broke in half on impact and the power lines and the transformer crashed to the ground. The telephone pole ended up on top of the pickup truck.
Read more» 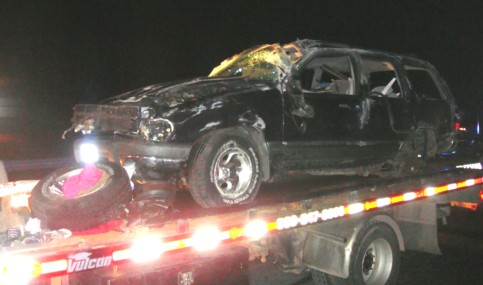 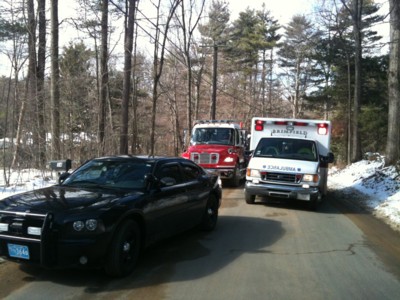 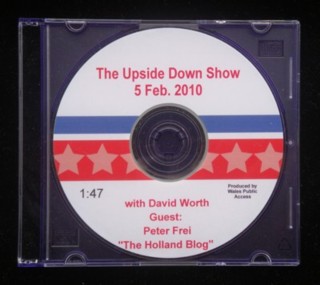 What is going on at Lake Siog? 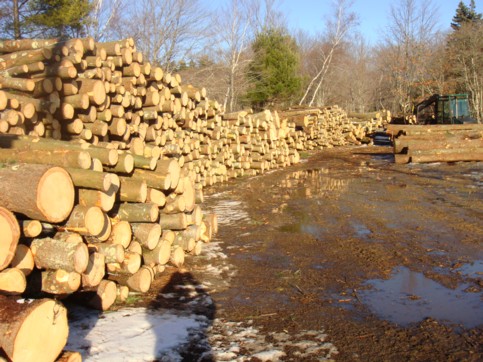 Did you notice the big piles of logs and wondered what is going on at Pond Bridge Road? Read more» 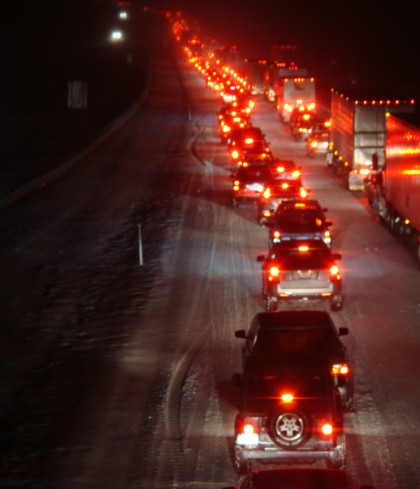 This is a picture taken at 18:28 hours from the bridge that goes over Interstate 84 at Exit 74 looking westbound towards Hartford, CT.

Notice that there is hardly any traffic going westbound... 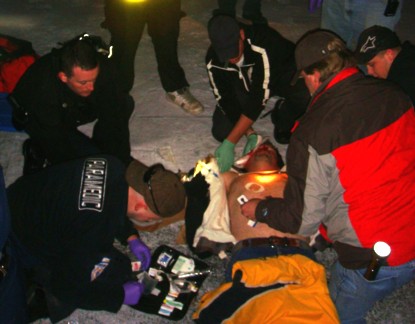 The fun day with fishing and drinking on the ice around the fire ended tragically.
Read more» 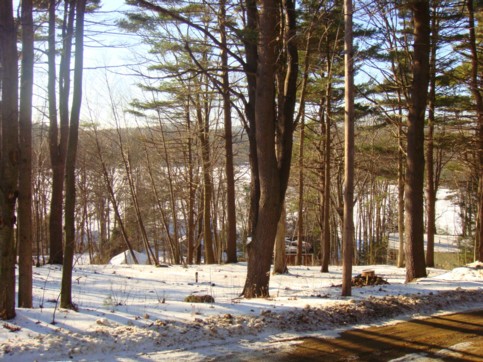 According to official documents, Nancy Talbots son Deric bought a buildable parcel of land for $100 plus back taxes for one year.
His mother Nancy Talbot arranged the deal according to a sworn affidavit. The parcel was about to be taken through the tax-title procedure. Read more»