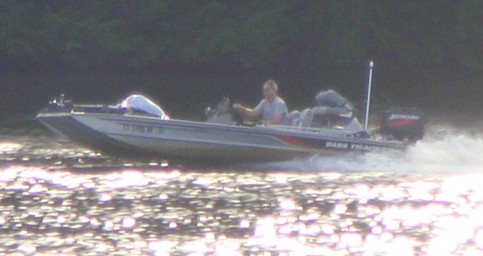 No comments posted yet.

Your Comments are welcomed, add one!